< Back to case studies

The first project Dieppe & Le Tréport (TRE), is located about 16 km off the coastal towns of Dieppe and Le Tréport, Normandy, France, in water depth ranging from 14 to 24 m. It will be composed of 62-off 8 MW Siemens-Gamesa wind turbines.

The second project Iles d’Yeu & de Noirmoutier (NOY), is located 12 km off the Yeu island and 17 km off the Noirmoutier island, West of Saint Nazaire in the Atlantic sea, in water depth ranging from 19 m to 36 m. It will be composed of the same number and type of wind turbines as TRE project.

Both projects are 496 MW capacity each. 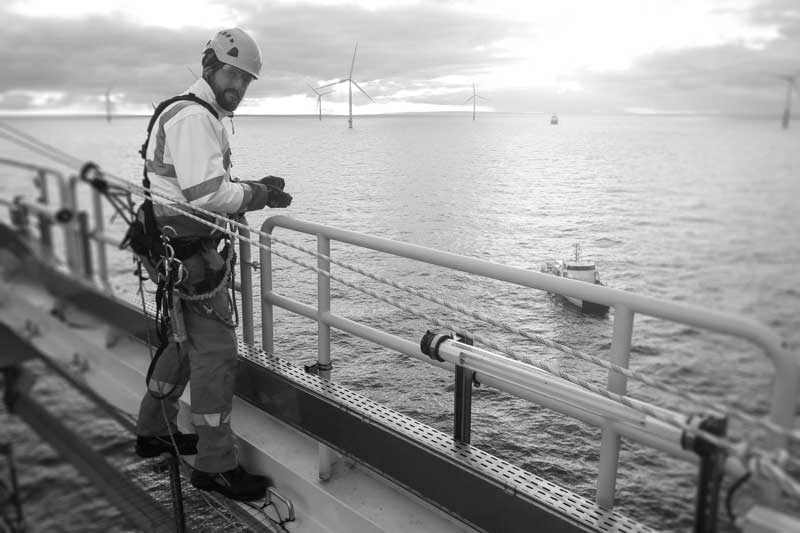 Development of an RFP process

Empire was contracted by LEMS in November 2017.  Empire’s role began with the preparation of the Request for Proposal (RFP) for EPCI scope towards Foundations Contractor. Once the RFP had been sent the following steps were to assess, clarify, rank, and propose a short-list of Tenderers to the Board.

The main challenge was to develop from scratch an entire RFP process from the development of Employer’s requirements all the way to Contractor’s selection.

A few months later, the Project required support on the offshore substation package (OSS). Consequently, Eric was requested to transfer from the foundations package to the OSS package acting as deputy package manager.

The task on the OSS package was similar than the foundations package, i.e. prepare, send and coordinate an RFP for EPCI contract. The results of this tender were quite the project expected and it was decided to perform further internal assessments of contracting strategies, looking at specific aspects of schedule, costs, and technical performance.

A lean design approach was taken by the project, leading to the development of so-called “lean” or “functional” Employer Requirements. This work has been coordinated and carried out by Empire Engineering, allowing the Projects to achieve further cost reduction.

“We highly appreciate your support in the project. It’s great to have you in the team.”

Empire Engineering has allowed LEMS to stay on track and the project team to de-risk the contracting strategy put in place by the Board.

We created from scratch a complete Request for Proposal process, from needs definition all the way to Contractor selection.